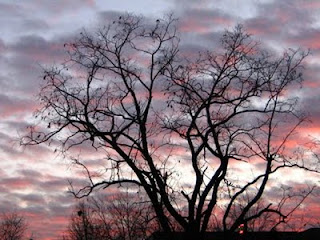 Re-read the above piece about Mars entering Virgo... this easy trine between Mars and Jupiter in practical Taurus provides just the positive boost you need to get those Mars in Virgo goals off the ground and the staying power to follow through.
November's astro-action
November 2: Venus enters Sagittarius
November 2: Mercury enters Sagittarius
November 9: Neptune turns direct
November 10: Chiron turns direct
November 10: Full Moon in Taurus

Wishing you a very healthy and happy November.  Come back mid month for Part 2 of November’s update or better still, subscribe below to receive it in your inbox.
With love, Mandi
www.mandilockley.com
Click for Void of Course Moon Times for November
Click for November’s Moon Phases