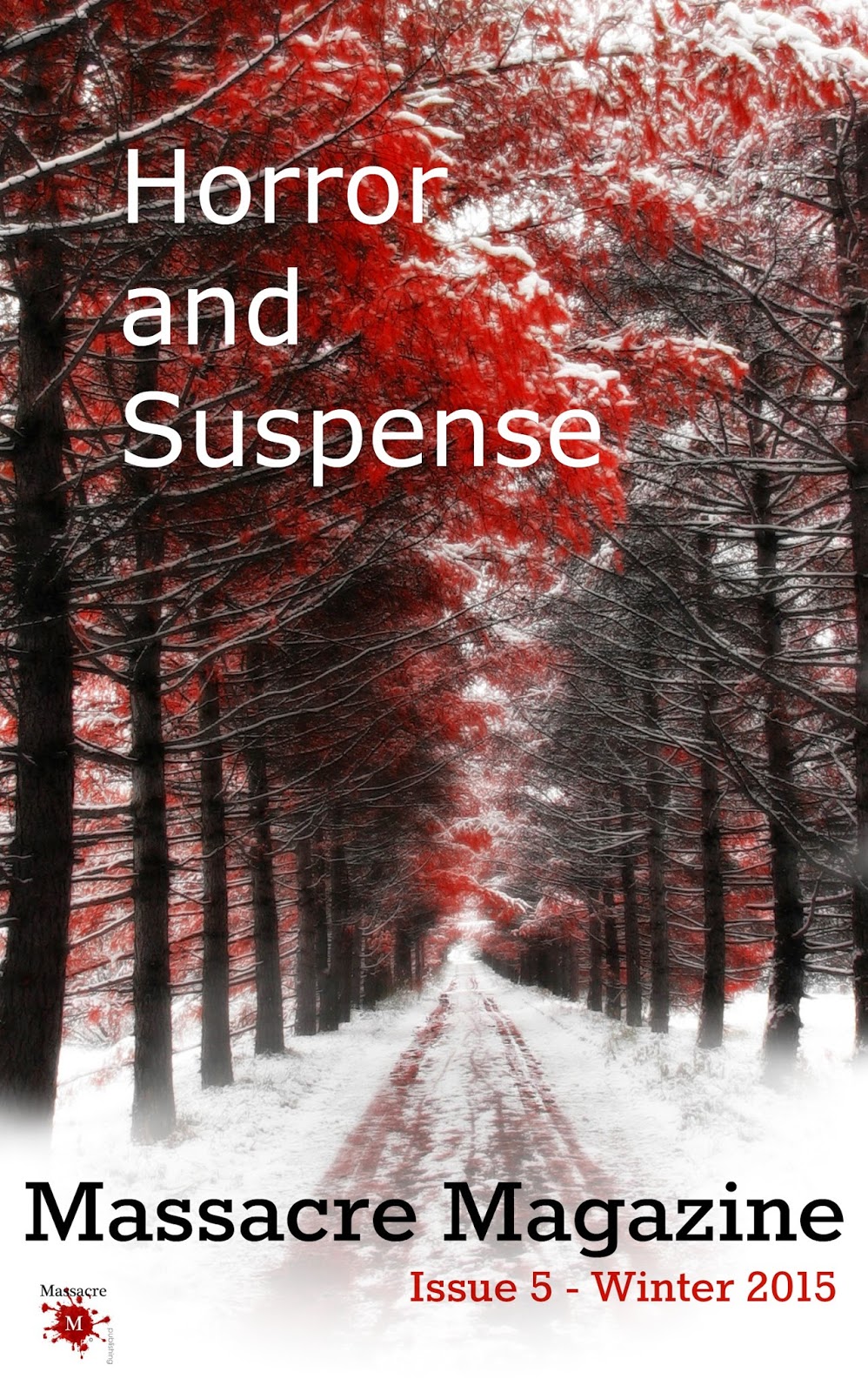 I'm celebrating the publication of my scary little story The Box in Massacre Magazine 5 by reposting a couple of horror-related articles from the archives...

Follow the links, if you dare, to discover how Brit horror movie The Descent is a master-class in Moon-Pluto themes and read my fascinating take on film censorship.

Before that, check out Massacre Magazine for eight wonderful and chilling tales to get you through these long winter nights for just 99p or 99c.

Find out more about the authors here: Massacre Publishing

The Descent: A Moon-Pluto Story

[Warning: contains spoilers] Watching the British horror movie The Descent recently, I was struck by just how perfect a metaphor for the Moon-Pluto dynamic this movie is. The story line goes like this: the lead character, Sarah (played by actress Shauna Macdonald), is grieving for her husband and most particularly for her young daughter. Both died violently after their car was struck by a truck on the way back from a white water rafting trip Sarah took with four female friends. A year later, as part of her healing process, Sarah travels to America’s Appalachian mountains to meet up again with the friends from the rafting trip, including Juno (played by Natalie Mendoza). A sixth woman joins them, the fearless Holly (played by Nora-Jane Noone). The women embark on a caving expedition in a remote part of the national park, but from the start there is tension between Sarah and Juno, who haven’t seen each other since the fatal accident. The implication is that something had been going on between Juno and Sarah’s late husband. (1)

Already, strong Pluto themes are creeping into the movie: the violent deaths; the suggestion of betrayal; the caving trip; the raw feelings and the simmering grief, not just of Sarah, but of all the women, who find themselves emotionally bound together by the tragedy of Sarah’s family, reflecting the intense, often dark relationships with women that are typically experienced by those with strong Moon-Pluto natal or moving aspects.

I do not agree with what you have to say, but I'll defend to the death your right to say it.

The above quote, attributed to 17th Century Enlightenment philosopher Voltaire, reminds us that freedom of speech and the attempt to suppress it – censorship - is an issue that spans back centuries, probably ever since humans first felt the urge to share their opinions and push the boundaries of their creative expression. 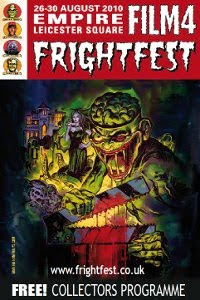 I was reminded that censorship is well and truly still with us when I attended FrightFest, a festival showcasing new fantasy and horror films, which takes place every August at the Empire Leicester Square in central London.

FrightFest is in its 11th year and the 2010 edition was the first time that official bodies have ever queried any of the titles in the festival’s line up. Two films were affected, the remade I Spit On Your Grave and the controversial A Serbian Film. Both were due to be shown as unedited, unrated versions, the norm for this type of film festival. However, Westminster Council, under whose jurisdiction the Empire Leicester Square falls, queried the content of both movies and stipulated that they be rated and passed by the British Board of Film Classification (BBFC) before they would allow them to be shown.

Echoing this censorship theme was the airing at FrightFest of new documentary Video Nasties: Moral Panic, Censorship & Videotape, which looks at the UK government and media reaction to the widespread, unregulated distribution of so-called ‘video nasty’ movies in the early 1980’s.

The censorship debate at this year’s festival seems very fitting, astrologically speaking, when you consider that the final exact alignment of the current Saturn-Pluto squares that begun in late 2009, occurred just four days before the start of the event.