Mars Retrograde in Aquarius - the humbling of heroes

"With Mars, the planet of sport and competition, retrograde in Aquarius, the sign of teams, the World Cup tournament could get very interesting. Think reversals of fortune, injuries, red cards, conflicts between and within teams and with Uranus Square Mars, perhaps shocking losses and surprise wins."

Hopefully teams and fans alike will take the high road and celebrate the passion and brotherhood of football, the beautiful game?

And seven hours later we've just witnessed the shock exit of reigning champions Germany. As the commentator said "they were heroes and now they're just men."

But how can us already common folk us Mars is Retrograde in Aquarius / Capricorn?

A few ideas...
·     When Mars goes back into Capricorn, look back to mid-March through Mid-May when Mars was first in Capricorn for recurring themes in your life. Where do you need to restructure/reassert/restore/go easier on yourself and others?

The Book of Music Horoscopes 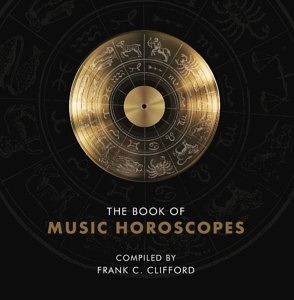 I'm excited to announce the London School of Astrology's fundraising project, The Book of Music Horoscopes, is now available from Amazon and The Astrology Shop in London and direct from the publisher.

I'm very proud to see my name on the list of contributors alongside some of astrology's leading lights.

Monies raised from the sale of the book, compiled by Frank C. Clifford, go directly to raising funds for astrologers and student astrologers in need of financial assistance who wish to attend  conferences around the world. 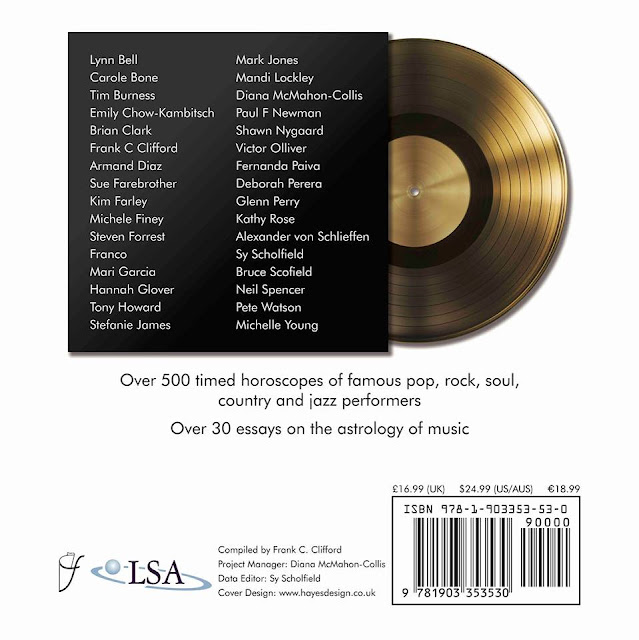