Drought and Drink ~ Neptune in Pisces

I recently disovered a wonderful post about Neptune in Pisces, over at Genevieve Vierling's Blue Light Lady Blog. Here's the Link.  Genevieve’s article set me thinking about more ways that Neptune in Pisces is manifesting. Here are a few quick thoughts...

Drought
Parts of Eastern England are officially experiencing drought conditions, following a prolonged dry spell. While it's common to experience mild drought in the summer, it is very, very rare for it to happen this early in the year.
Water is of course a major theme for Neptune in Pisces. More and more we are being forced to realise that we are wasting and polluting this most precious and essential of life’s building blocks. Click here for water saving tips. 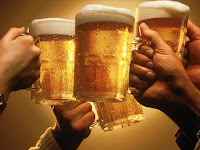 The issue of alcohol is never off the political/media agenda lately.
In the UK we traditionally have a very liberal approach to alcohol. Lately, while scores of struggling pubs close each week, alcohol consumption is going up. This is put down to cheap supermarket booze. Over the last few decades we have slowly adopted the more relaxed style of drinking common to continental Europe. A glass or two of wine with dinner every evening. Trouble is, we haven’t dropped our binge drinking habit. The young in particular are still going out on Friday or Saturday night, with the intention of ‘getting hammered’. It’s the worst of both worlds. We’re told we’re sitting on a liver disease time-bomb if we don’t allow ourselves at least two booze-free days a week.

Calls to significantly raise the cost of booze are becoming louder. It’s only a matter of time. Others are lobbying to have the legal drinking age raised from 18 to 21 or even 25.

A recent BBC documentary The Rules of Drinking looked into the history of drinking in Britain. A revelatory insight for me was that, far from drinking more than ever, we have simply slipped back to the levels of drinking of the Victorian times. Guess what? It was the Victorian times when Neptune was last in Pisces. The war years following the Victorian era led to limited licensing hours, reduced consumption and a more conservative attitude to over consumption. We're over that now and alcohol is available 24 hours in many places.

Escapism is a Neptune thing, especially with Neptune in Pisces, but I would say that alcohol consumption is not simply about escaping from ourselves, it's subtler than that. Given the times we are in, it's ever harder to escape the harsher realities of life. Booze has become a cheap and legal way of anaesthetising ourselves, a quick way of taking the edge off in a difficult world. But there's usually a price to pay and anybody who thinks they may have a problem with drinking, should seek advice from a professional.

Expect alcohol to be an evener hotter topic in the coming years.

Enter your email address to receive Astroair Astrology by email:
at February 26, 2012

Email ThisBlogThis!Share to TwitterShare to FacebookShare to Pinterest
Labels: Neptune in Pisces 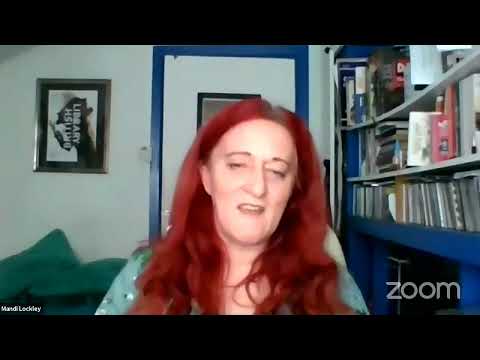