As the Sun moves into Aries, here are a few quotations from some Aries people that you may well have heard of!

But first, a very short story that demonstrates nicely the difference between Aries and Scorpio, those two Mars ruled signs, as told to me by the Aries!

We had a row and I lost my temper, picked up a glass of water and threw it all over him. He didn't respond, just turned and left the room. I thought I'd got away with it, but 15 minutes later he came back and he'd filled a very large bucket!  You can guess for yourself what happened next! 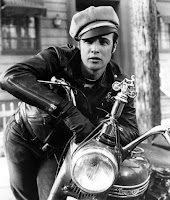 There's a line in the picture where he snarls, 'Nobody tells me what to do.' That's exactly how I've felt all my life.
Marlon Brando, Actor, Sun Aries, Moon Aries
I have a lot of money stashed away, but I do live my life from day to day.
Elton John, Performer, Sun Aries, Moon Taurus
There are new words now that excuse everybody. Give me the good old days of heroes and villains, the people you can bravo or hiss. There was a truth to them that all the slick credulity of today cannot touch.
Bette Davis, Actor - Sun Aries, Moon Gemini 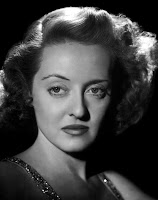 Women are the only exploited group in history to have been idealized into powerlessness. Erica Jong, Author - Aries Sun, Cancer Moon
Clearly no one knows what leadership has gone undiscovered in women of all races, and in black and other minority men.

I've given my memoirs far more thought than any of my marriages. You can't divorce a book. 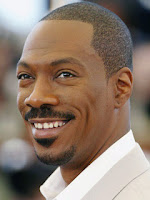 I'd like to produce, direct, write, score, and star in a film in exactly the way Chaplin did. I'll do that before I'm thirty.
Eddie Murphy, Actor - Aries Sun, Scorpio Moon

Fire has always been and, seemingly, will always remain, the most terrible of the elements.
Harry Houdini, Illusionist - Aries Sun, Sagittarius Moon