There are some people who have the quality of richness and joy in them and they communicate it to everything they touch. It is first of all a physical quality; then it is a quality of the spirit.
Tom Wolfe, Author, Sun Pisces-Moon Aries 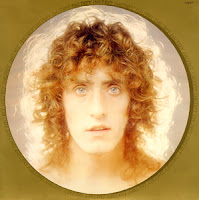 To be good, you need to believe in what you're doing.
Billy Crystal, Comedian, Sun Pisces-Moon Taurus

I wanted to be in a band that shared ideas and were in it together.
Roger Daltrey, Musician (The Who), Sun Pisces-Moon Gemini

Dream on it. Let your mind take you to places you would like to go, and then think about it and plan it and celebrate the possibilities. And don't listen to anyone who doesn't know how to dream.
Liza Minnelli, Actress and Singer, Sun Pisces-Moon Cancer 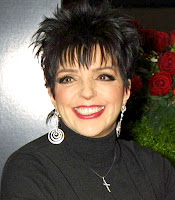 A leader is one who, out of madness or goodness, volunteers to take upon himself the woe of the people. There are few men so foolish, hence the erratic quality of leadership in the world.
John Updike, Author, Sun Pisces-Moon Leo
Great discoveries and improvements invariably involve the cooperation of many minds. I may be given credit for having blazed the trail, but when I look at the subsequent developments I feel the credit is due to others rather than to myself.
Alexander Graham Bell, Inventor of the Telephone, Sun Pisces-Moon Virgo 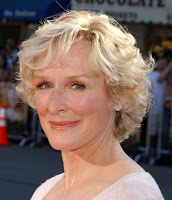 Our life is composed greatly from dreams, from the unconscious, and they must be brought into connection with action. They must be woven together.
Anais Nin, Author, Sun Pisces-Moon Capricorn

It always amazes me to think that every house on every street is full of so many stories; so many triumphs and tragedies, and all we see are yards and driveways.
Glenn Close, Actress, Sun Pisces-Moon Aquarius
I have sacrificed everything in my life that I consider precious to advance the political career of my husband.
Pat Nixon, American First Lady, Sun Pisces-Moon Pisces

Astro date from www.astro.com
Quotes from www.brainyquote.com
at March 15, 2011

Email ThisBlogThis!Share to TwitterShare to FacebookShare to Pinterest
Labels: Pisces