Jung, Pluto and the Aries Point 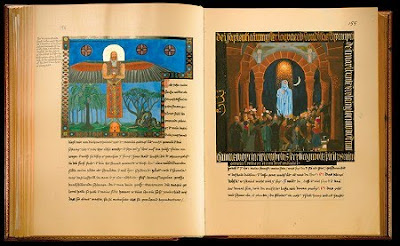 CJ Jung’s Red Book, the story of his very personal mid-life “confrontation with the unconscious” which for many years has been hidden away, finally becomes publically available when it is published on 1st October for the first time.

The full story the book's publication can be read here: Carl Jung and the Holy Grail of the Unconscious

When astrologer Laurie Farrington* posted the above link on her Facebook page, we were struck by how the publication of this book at this time is a fine example of Pluto at the Aries Point symbolism.

One of the things Pluto symbolizes in astrology is depth psychology, Jung’s domain of course! So the first 'public'-ation of this significant and very private work is a very literal and beautifully timed Pluto-Aries Point event! Pluto also represents that which is literally underground and The Red Book was itself buried in a bank vault for many years!

The book, it seems, is also very Plutonic in content, being a journal describing Jung’s personal journey to the depths of darkness in search of his ‘lost soul’. One of The Red Book's beautiful illustrations is entitled The Light at the Core of the Darkness, which clearly evokes Pluto's astrological symbolism, which ultimately promises a chink of light at the end of the dark journey, some psychological 'buried treasure' or new perspective somewhere beneath all the dross.
While intensely personal, Jung's journey in The Red Book may also on one level (given its Pluto at the Aries Point publication timing) be a symbol for the difficult times we are going through collectively, the dark search for our cultural, political, economic 'lost soul', if you like. The description in the book of his private/personal crisis could perhaps come to symbolise on one level our very public/political crisis. This of course is conjecture on my part because I haven't read the book yet.

The work of Carl Jung has always enjoyed a relationship with astrology. It is well known that Jung studied astrology and mythology when he was formulating his ideas (see http://thezodiac.com/astrojung2.htm for a quote from one of Jung’s letters to Freud which documents this fact) and modern psychological astrology is in turn informed by the work of Jung. See the writings of Liz Greene, one of world’s most preeminent astrologers and a qualified Jungian analyst, if you want to explore this connection further.

In a later blog, I will look at Jung's birth chart and discuss the transits his chart is having for 1st October, the date of publication of The Red Book - yes, your chart continues to have transits after you've died!

*You can read Laurie’s excellent astrology blogs at http://laurie-astrolore.blogspot.com/
at September 21, 2009 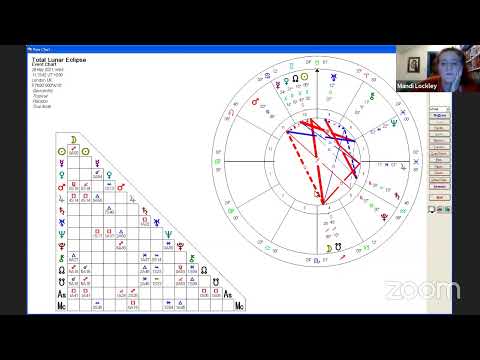