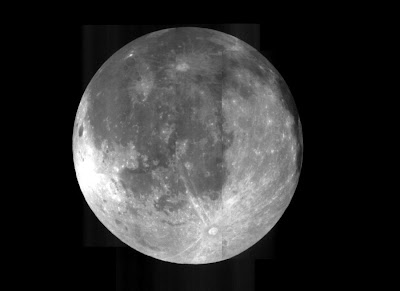 After a September marked by Mercury Retrograde and Virgo New Moon falling on the third exact hit of the ongoing Saturn-Uranus oppositions , as well as Pluto’s station at the Capricorn Aries Point, it’s been a crazy, unsettling month.

Now it’s October and the season has turned. The Sun is in Libra and we are about to have an Aries Full Moon, plus a Libra New Moon later in the month.


Mercury is direct, but will be passing forward through his Retrograde degrees until mid October, once again conjoining Saturn before re-entering Libra on 9th October and making a challenging square to Pluto. However, on the same day, the Sun begins to trine the Jupiter-Neptune-Chiron conjunction, suggesting that some optimistic, hopeful, healing energy could be on hand as well.


Venus moves into Libra on the 14th, where she feels happy and at home, presenting us with an opportunity to strive for a bit of love, peace and harmony.


Two days later, Mars swaps his passive aggressive placement in Cancer for a long soiree through fiery Leo, where he will be able to use his warrior energies much more directly and forcefully right through until June next year.


The Sun moves into passionate, controlled Scorpio on 23rd October and finally, at the end of the month Saturn takes his first tentative steps into Libra, anticipating an exact square with Pluto mid November, a clarion call for the Cardinal Climax (the Jupiter-Saturn-Uranus-Pluto T Square) coming in 2010.


More on all of this in forthcoming blogs, but in the meantime, I have updated my website with October’s Moon sign changes and Moon of Void of Course times which I find is a very useful tool for assessing each day’s subtle energies. I hope you find it useful too.